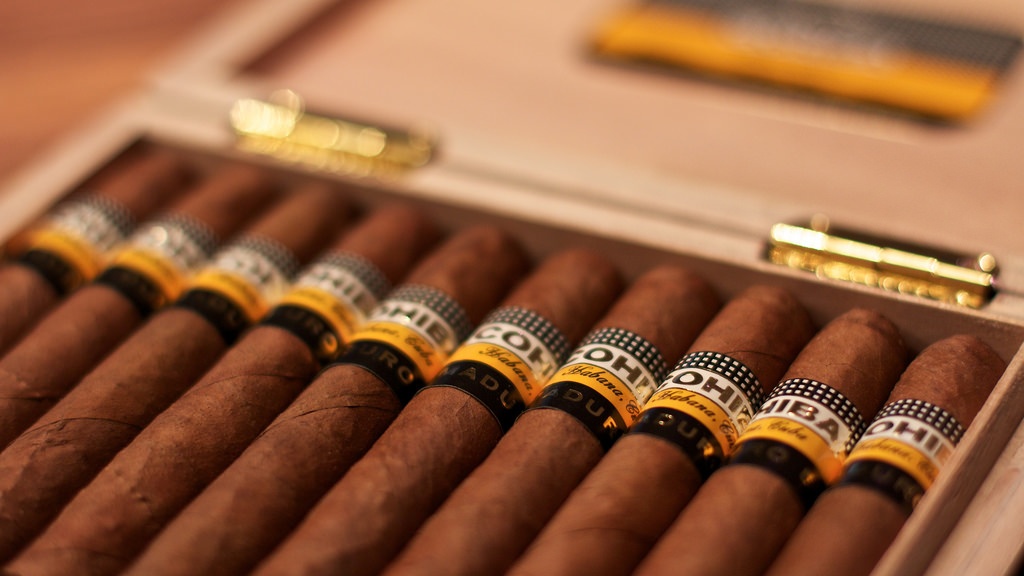 For cigar smokers, one of life’s greatest pleasures is savoring a fine Cuban cigar. But, how do you know that what you’re buying is the real deal? There are plenty of fakes circulating, and there is no shortage of people trying to sell them to you.

The best way to avoid getting ripped off is to educate yourself on how to spot counterfeits. Read on to learn about what signs to look for so you don’t waste your time or money on fakes.

They Might Be Fake, Even If You Bought Them in Cuba

You would think that in Cuba, everything you buy is the real deal. After all, cigars are one of the country’s most notable exports.

Here’s the thing about Cuban cigars: just because you buy them in Cuba, that doesn’t mean that they’re manufactured in one of the country’s famous cigar factories. It’s quite common for Cubans to approach tourists, claiming that they can sell them world-renowned cigars for a fraction of the price. While the cigars are stuffed with Cuban tobacco, the chances are virtually nil that they were wrapped in an actual cigar factory. It’s much more likely that they’re stuffed with scraps or floor sweepings.

The Proof Is in the Pudding (Or in This Case, the Packaging)

The first sign that you’re buying fake Cuban cigars is the packaging. We’ll take Cohibas as an example.

An authentic box of Cohibas comes wrapped in wax paper. There will be a sheet of wood on top of the cigars once you open the box. This sheet will be thick, and the brand’s logo will be clearly stamped upon it. On the upper right-hand corner of the sheet, there will be a corner that’s been cut out. The cutout on a real box of Cohibas will be rounded.

Real Cohibas come in a box that’s assembled with high-quality fittings, and the wood pieces are joined together almost seamlessly. You’ll see a stamp on the bottom of the box imprinted with the words “Habanos s.a. HECHO EN CUBA Totalmente a mano.” On authentic Cuban cigar boxes, there will be a code noting where the cigars were made and the date they were packaged.

You’ll also see a seal on Cuban cigar boxes. In 2010, Habanos s.a., the worldwide exporter for Cuban cigars, changed the seal and added a hologram on the far right and a bar code on the far left. Enterprising counterfeiters have tried to copy the seal and the hologram, but you’ll be able to spot the difference because the printing on the genuine article is much sharper and clearer.

Close, But Not a Real Cuban Cigar

Once you look inside a cigar box, you’ll notice other differences between real Cuban cigars and fakes.

We’ll use Cohibas as an example again. A real Cohiba has a narrower band. The lettering on it is raised.

While real Cohibas and the counterfeit variety are approximately the same length, the wrapper’s appearance is an important clue to the cigar’s authenticity. Genuine Cuban cigars have a uniform chocolate color.

Another crucial hint is the cigar’s firmness. When you pick up a real Cuban cigar, it feels firm throughout the entire length of the cigar. Fake Cuban cigars have squishy spots. The difference in the cigars’ solidity has to do with what’s stuffed inside of it. A telltale sign that the cigar is a fake is that the person who’s trying to sell it to you won’t let you touch it.

You Get What You Pay For

Real Cuban cigars are expensive. You will never, ever, ever buy a box of authentic Cohibas for less than $600 USD.

Plenty of tourists brag that they went to Cuba and bought a box of cigars for $75 USD. They believe they got a great deal. If you call scraps of tobacco leaves swept off a factory floor and stuffed into a brittle tobacco leaf a good deal, then yes, they’re right.

Purchasing real Cuban cigars is comparable to shopping for a designer purse. You might find a guy on the street selling what he claims is genuine Louis Vuitton for $50. An actual purse from that designer would never be sold on the street – you’d only see it in stores. And it would be at least triple that price as well as have a waiting list a mile long to buy it.

The same thing holds true for Cuban cigars. Don’t expect to buy a box of bona fide Cohibas (or whatever brand you prefer) on the beach or on a street corner. The real deal is waiting for you at a store behind a counter.