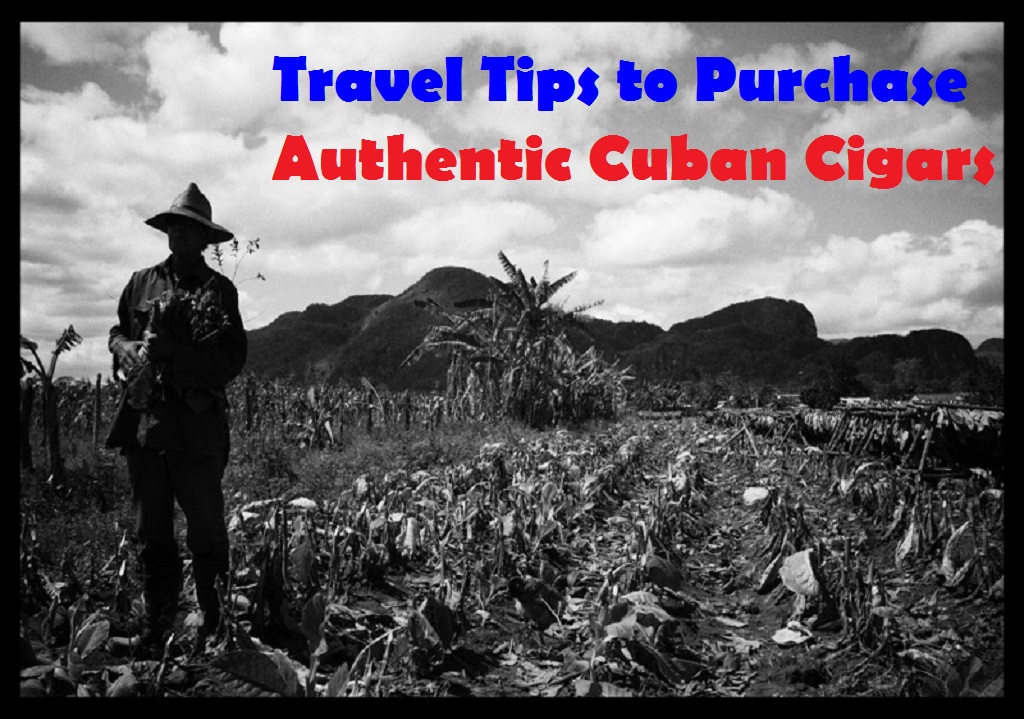 The Search for the Authentic Cuban Cigar

First, know what you want: Are you bringing back cigars for an aficionado? Or cigars that you want to hand out to friends or family who may or may not know the difference between Cubans and other cigars? Are you buying cigars that you will smoke yourself? In other words, do you have cigar shopping on your travel plans as something you must do or something you want to do? Here’s our advice, depending on which category you fall into.

If you have specific cigars in mind, you’ll probably want to visit the official government stores. You’ll generally find a good selection, helpful and knowledgeable staff, and often air-conditioned lounges where you can enjoy a cigar. In Havana, the store on the ground floor of the old Partagas factory (which is directly behind the Capitol building) is one of the best. There are often many tourists, and you must run the gauntlet of resident Cubans outside on the streets who will tell you “the store is closed” or “they have run out of cigars.” These street vendors are attempting to get you to buy cigars from their friends instead. If you have the patience to get though the crowd it’s well worth it to see the excellent selection of cigars, humidors, and accessories. The smoke shop also has a selection of rums and coffee and a “VIP lounge.”

If you just want to pick up some true Cuban cigars without worrying too much about the specific variety, any of the official cigar shops will be fine – you’ll find them, often with signage saying “Caraco 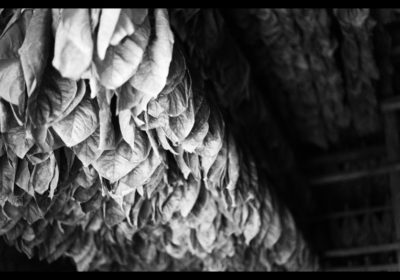 l,” or “Casa del Habano” in virtually every town in Cuba. There are several in Havana, as well as in the larger hotels. In central Havana, there is a convenient store in the Parque Central Hotel open longer hours than the Partagas store. Cigar and rum prices are the same across these stores, but accessory prices will vary.

Another option is to visit a tobacco farm and buy cigars directly from the farmer. Farmers are permitted to keep a portion of their product for personal use. You may need to ask if they have cigars for sale. This is generally best for friends who just want any cigar from Cuba, or if you plan to smoke them yourself in Cuba. These farm fresh cigars have most likely not been stored in a humidor, which means the quality can vary. Also, a word of caution if you bring these home: we suggest that you store them separately to avoid the potential of tobacco beetles.

A third option is to buy cigars on the street. Many travelers have done this and found it gave them an interesting story to tell. Some of these sellers take pride in having the various tax and other stamps, “just like” the government-owned stores, but the cigars themselves are often made with filler and have a bad draw, which means they may have been made in Cuba but are not an authentic manufacturer produced and regulated product. If you are traveling all the way to Cuba, don’t you want the real thing?

Amy M. Gardner and Keith R. Sbiral own Complete Cuba, which organizes and leads legal trips to Cuba. Learn more at completecuba.com. All images by Keith R. Sbiral and captured near Viñales, in the Pinar del Rio province of Cuba. 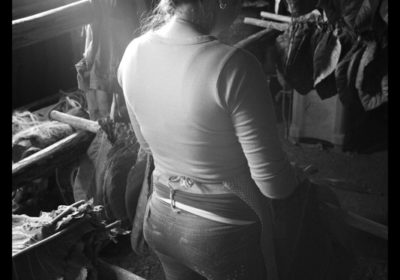 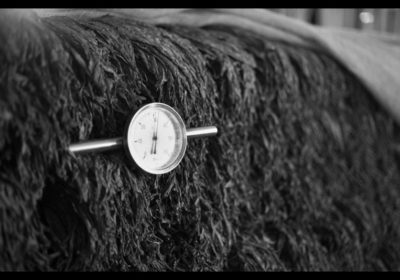