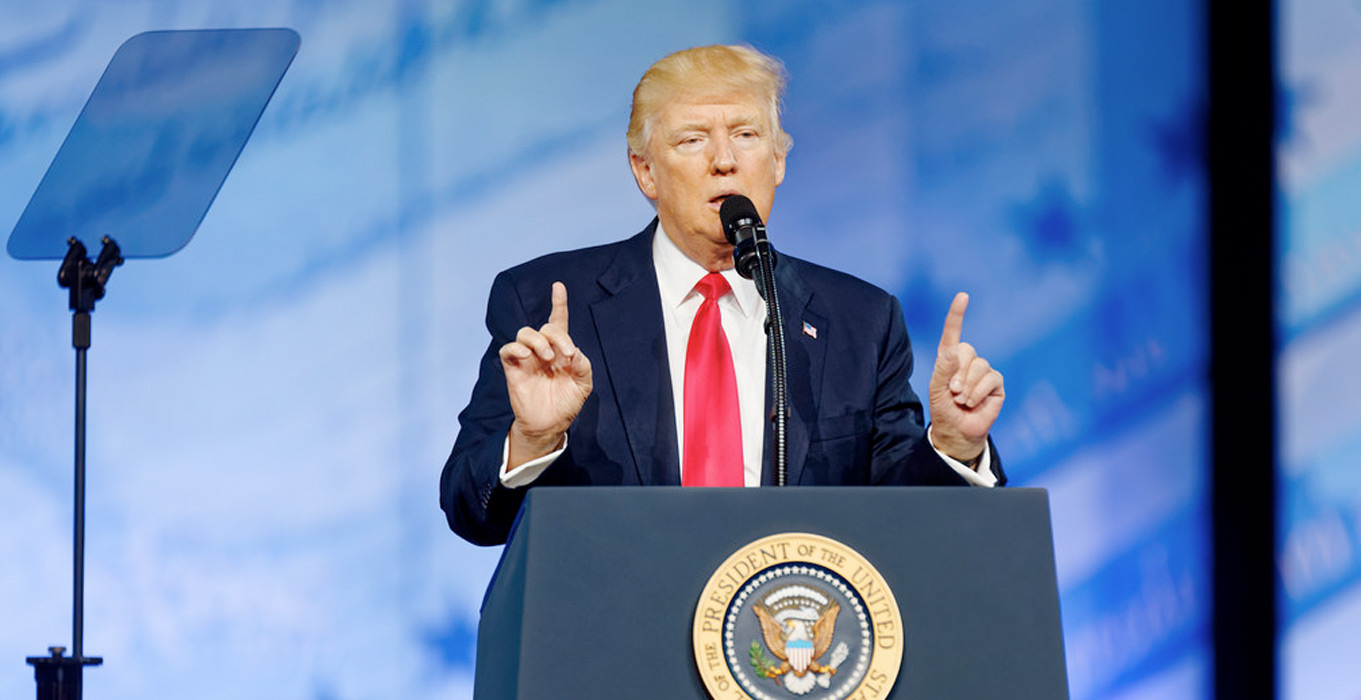 Donald Trump, the 45th president of the United States, has made headlines for virtually every opinion he holds.

Immigration, trade, terrorism – you name it, the president has tweeted about it. So, what about Cuba, which has been a thorn in the side of the US since Fidel Castro took power? Read on to learn how the new president thinks the US should handle Cuba.

On the Campaign Trail

During the earliest stages of Trump’s campaign, he didn’t specifically oppose the thawing of relations between Cuba and the US. However, that position changed the closer the candidate came to the beginning of November.

Just before the election, Trump took a hard line on rapprochement between the two countries. He promised to reverse the measures taken by Obama to strengthen the relationship between the US and Cuba, claiming the US didn’t get a good deal because Cuba didn’t make any concessions. Analysts believe this move was meant to woo anti-Castro Cuban exiles in Miami.

A couple of weeks after Trump’s victory in the elections, Fidel Castro passed away at the age of 90. Trump criticized Cuba’s longtime leader on Twitter, calling him a “tyrant.”

Since Trump took office in the middle of January 2017, Cubans inside and outside of the country have been waiting with bated breath to see what actions Trump’s administration will take in regards to the Caribbean island.

So far, there hasn’t been much action on Cuba at all. In February, the president met with Senator Marco Rubio, a Cuban-American and a strong critic of the Castro regime. It doesn’t seem as though much happened as a result, though. Since the meeting, Cuban-American relations haven’t been a priority for the US government at all.

Analysts and pundits have speculated that Cuba has fallen to the bottom of the president’s to-do list because he has far more pressing concerns.

To start, the President and the Republican party are mired in an attempt to undo Obamacare, the US’ nationalized healthcare plan. Second, accusations that Trump’s advisors have improper ties with Russia have also taken up much of the administration’s attention. Third, Trump’s allegations that his offices were wiretapped during the election have yet to be proven.

In short, Trump’s highest priorities at the moment are domestic. Focusing on foreign policy at this point in his presidency would be folly – the president needs to direct all of his attention on actually making America great again.